KM Mathew (1917-2010), acclaimed for his journalism with a human touch, was not content with taking Malayala Manorama to the very pinnacle of regional language journalism in India or launching a string of publications, each of which was a runaway success. Nor did he rest on his laurels when he made his successful foray into English journalism with The Week which went on to become the country's best-selling newsmagazine. Even as he pursued journalism that was bold and sound on ethics, winning awards and setting trends, at the back of his mind was always a long-cherished dream that he often shared with family and friends: to set up a journalism school of world class. He wanted journalism to be taught the way it should be: with a hands-on and no-nonsense approach and without frills and hype. His dream was to mould handpicked students into well-rounded journalists with quality training. This dream finally turned into a reality in 2002 when he set up the Manorama School of Communication (MASCOM) which quickly established itself as a premier journalism training centre in the country.

The College has various Collaborations.

Applicants to the course must have a Bachelor’s Degree in any discipline from a recognised university. Students who have appeared in their final examination may also apply. However, they will have to furnish adequate proof of graduation for their admission to be regularised. 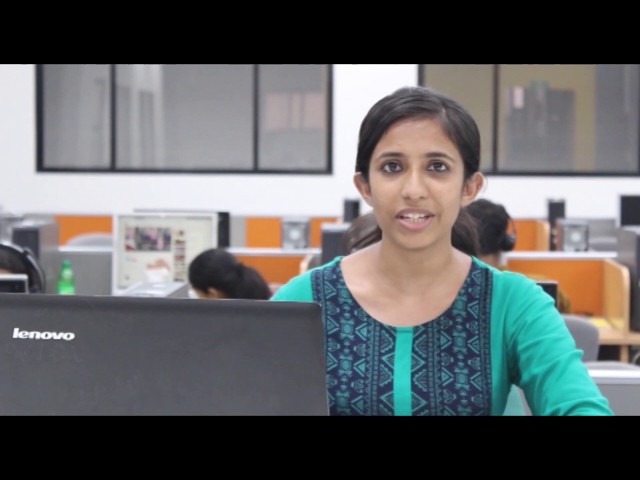