WMO Arts and Science College, established in 1995 by the Wayanad Muslim orphanage, Wmo Arts and Science College is an institute run by the Muslim minority community. Majority of the population in the district consists of Scheduled Caste, Scheduled Tribes, and other Backward Communities. Earlier, they were not in a position to acquire higher education. The orphanage committee planned to start the college with a view of uplifting the youth especially the orphans, and educating them irrespective of caste, religion, or creed. Since then the college has been playing a vital role igniting thousands of students in and around the district of Wayanad, equipping them with international standards in all sectors of life. 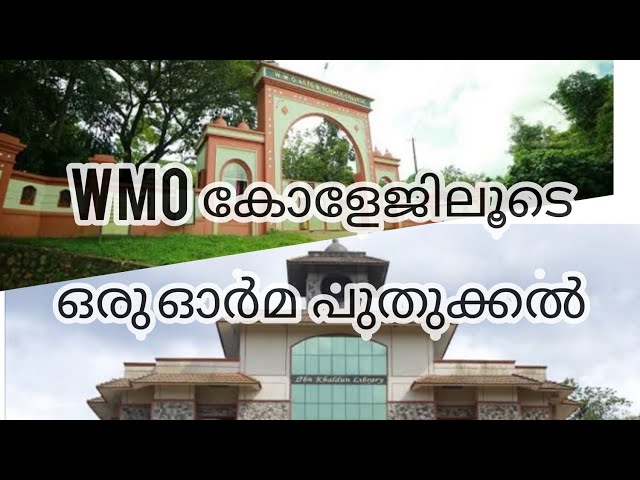